A quiet and relaxing couple of days to report on. We rode down from the mountain town of Cuenca to the Mediterranean coastal town of Benicassim .
As soon as we arrived here it felt like Spain’s version of Santa Barbara. It is off season here so it is very quiet and very reasonable.. We checked into our hotel which is literally right on the beach. We had reserved a standard room for $55 per night but decided to splurge and get an ocean facing room with a balcony for a whopping $65 per night! An a very clean modern room too. You could vacation here for a couple of weeks for less than the cost of air fare!
We originally planned to only spend one night here but Duane’s arm is really bothering him so we thought we could find worse places to have a little R&R.
Basically it has been two days of total relaxation. This morning Kim and I got up and did a nice 5 mile walk around town. We both can't figure out when people do business here. The stores say open from 9:30am to 2pm and 5:30pm to 9pm but even after 9:30am we found very little open.
It is the off season so it is pretty quiet here. We asked a local where the tourist come from and she said tourist come from all over but most of the local homes are owned by people that live in a  town 20 miles inland! They own two homes and spend their summers here by the beach.. What a great life.
After our morning walk we went to the bar and had a noon time Sangria, or as Kim has named them “Nap in a Glass”. So after one LARGE drink I took a two hour nap.. Very nice. :) After that I actually went swimming in the sea and then in the hotel pool. And of course after all that activity it was time for another nap.
This evening we went out to dinner around 7:30pm which by local standard is very early. Most restaurants don't open until 8:30 or later.
We did find a nice place over looking the sea and of course started out dinner with a Sangria. I had sea food Paella and it was the best I have had so far on the trip, but still not as good as my wife makes..
Tomorrow we had originally planned to ride up the coast to Monaco but there is really no easy coastal road from where we are. That doesn't start for another few hundred miles so I have found a great alternative. First thing in the morning we ride north from here to one of the worlds smallest countries, Andorra, located in the Pyrenees Mountains between Spain and France. From what I can see it is located in the Spanish version of the Alps so the ride should be spectacular! The country itself is about the size of a large city or county in California and it is a tax free haven and ski resort. The place lives off tourism so it should be fun. The next day we will ride down the other side of the mountain back to the coast along the French Riviera. Tough ride.
A posted a few photos of today’s activities in my blog below. Should have some good photos tomorrow.
Jason 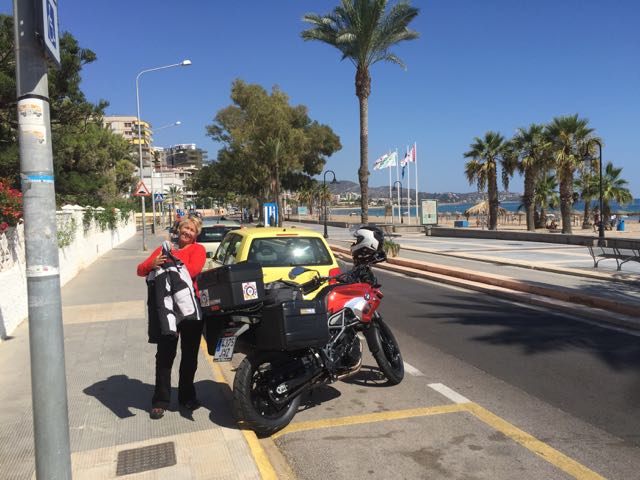 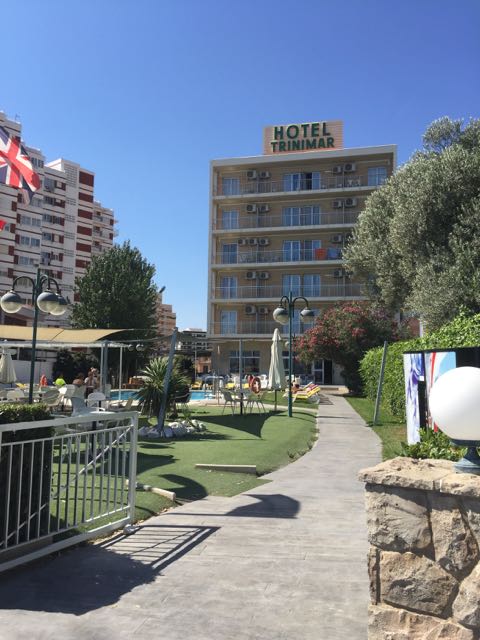 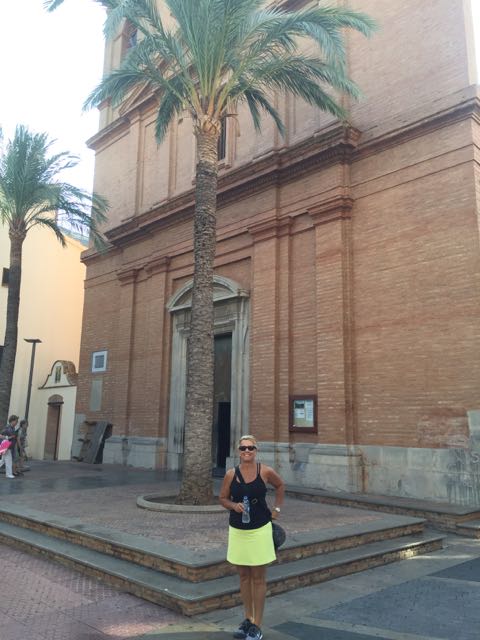 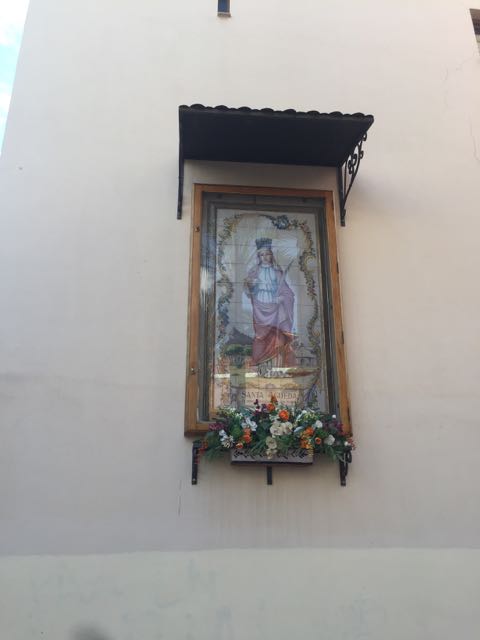 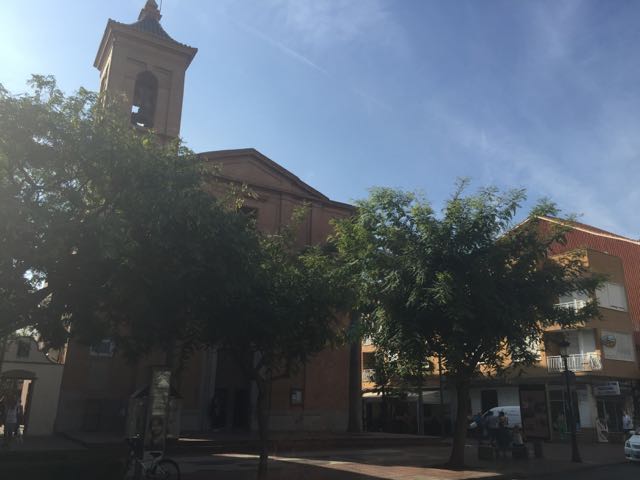 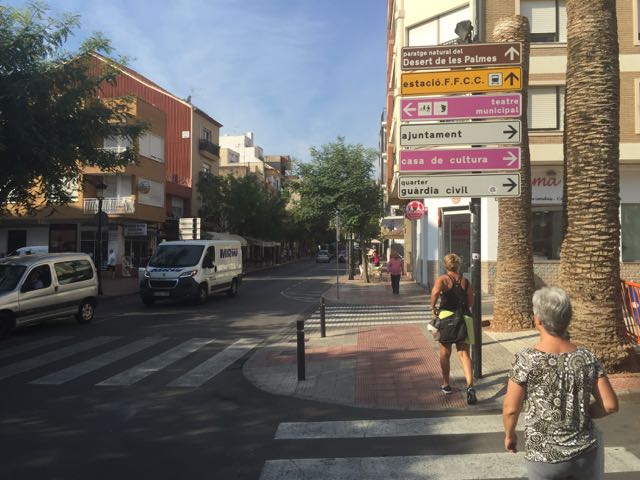 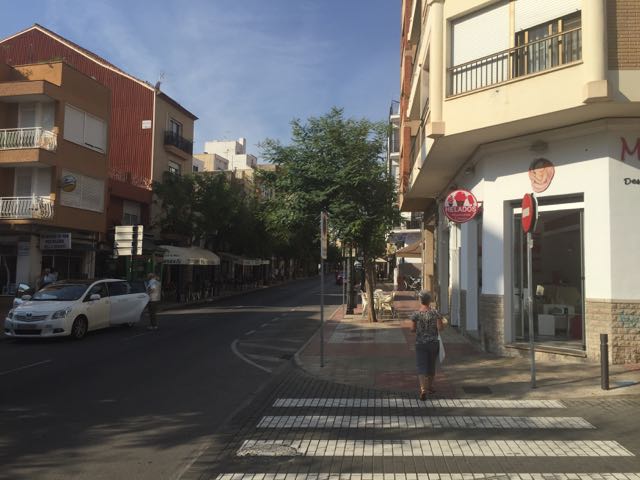 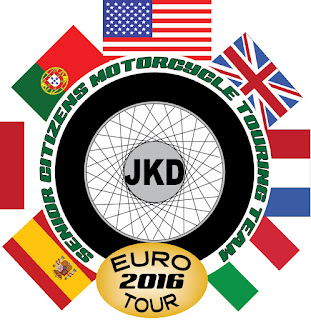