Another day in motorcycling paradise..The

What a great place we spent the last two nights at. At night I left my sliding glass door completely open and enjoyed listening to crashing waves and the smell of sea air while I slept.. I will miss that.
We got up the next morning ready to ride. Two days off the bikes and I know I get anxious to ride and Kim was excited to be back on the road too. Duane has been a real trooper. We know he is in pain but he hardly complains…..
First we rode up the Spanish coast for a couple of hours. Parts of it were beautiful, parts were rather shocking the large factories they allowed to be built right on the beach..
The weather was a mixed bag today. Warm, then humid, then light rain, then cool as we climbed into the mountains.
Andorra is a very small country right on the boarder between Spain and France. After riding along the coast we turned inland and started up into the mountains. It was a very gradual climb. Most of the navigation was easy but I did learn something about my GPS. The last time I up dated the European map programing was four years ago.. A lot has changed. Since we got here every once in a while the GPS just goes nuts, tries and tries to recalculate and keeps telling me I am on a dirt road..  Today I figured it out. This only happens when we are on what appear to be new roads and highways. As soon as we are back on older roads it straights itself out. Obviously a lot has been built in the last four yeas and my GPS doesn't know about it.. I always study a printed map the night before just so I have a basic idea of where we are going and can deal with problems like this.
Either way I got us to Andorra about 4:30 in the afternoon. After 8 hours on the road we were tired so of course we cleaned up a bit and headed to the bar for an afternoon glass of wine.
We are staying in the capital of Andorra, Vella. It is a tax free country and basically a big ski resort and home to the very wealthy. As we rode through town we realized this is one WEALTHY area. For such a small town to have a Ferrari dealership tells you something. Also motorcycling must be very popular here (we have seen lots of bikes) because the town has several high end motorcycle dealer ships, motorcycling clothing stores, and touring companies.
The town also features every high end brand of clothing, watches, jewelry, and luxury good you can imagine. So in deference to our female riding partner, Kim, we did spend an hour or so window shopping. After that we went out for dinner. Lots of good restaurants in this town too.
The hotel we are staying in is right in the middle of town and obviously caters to very high end skiers in the winter. Since this is the off season we each got two room suites with all the extras for about $100 a night..
Tomorrow we ride down the other side of the Pyrenees mountains into France and new adventures..
For photos of Andorra go to my blog.

Click on this link: Here is the view I woke up to today.. ;) 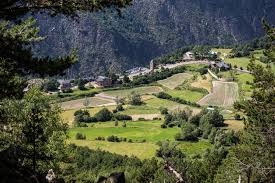 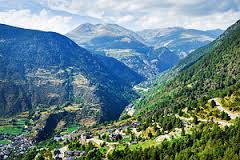 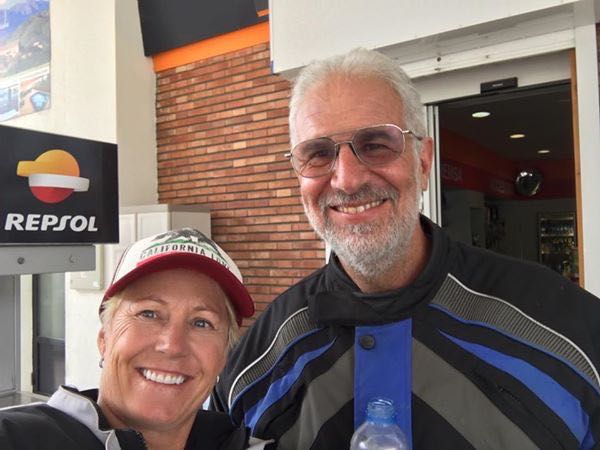 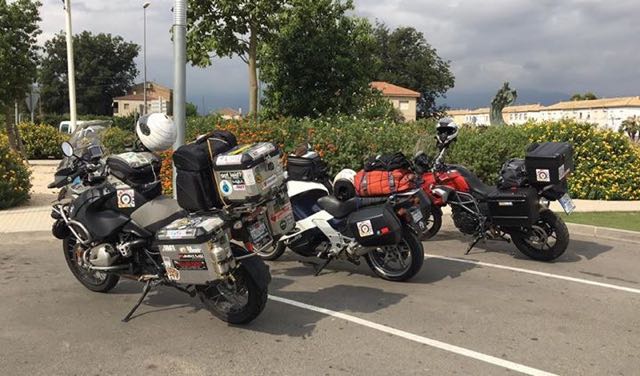 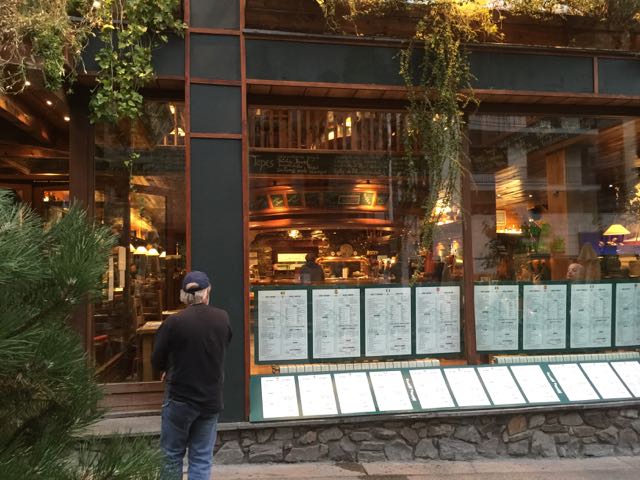 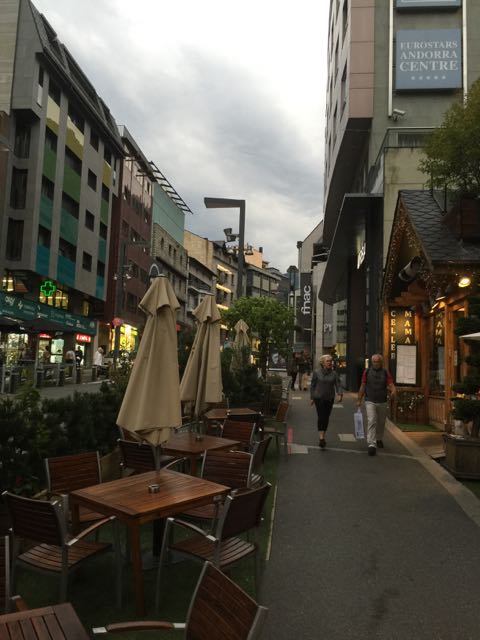 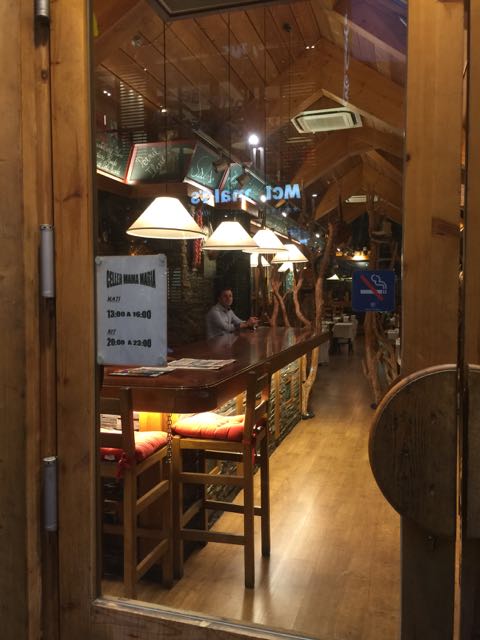 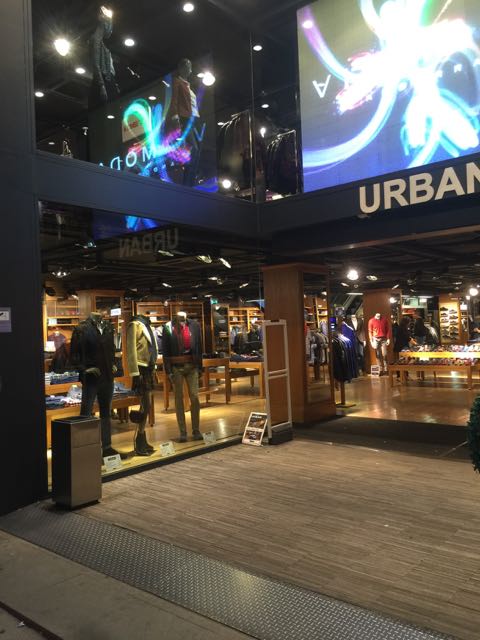 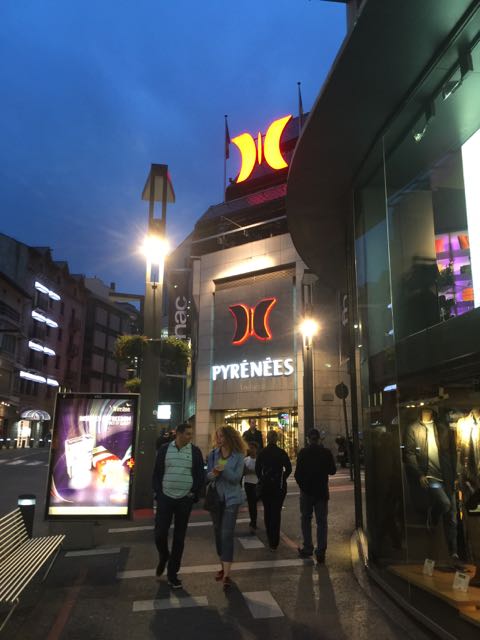 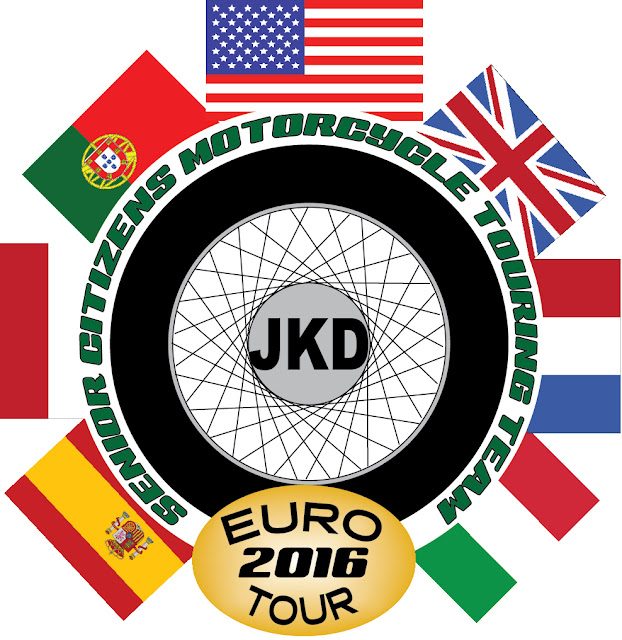 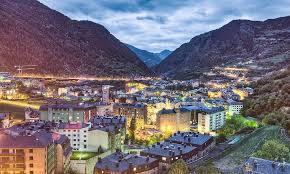