Showing posts from March, 2014
Show all

Learning about an "Italian Tune Up" with Jay Leno... 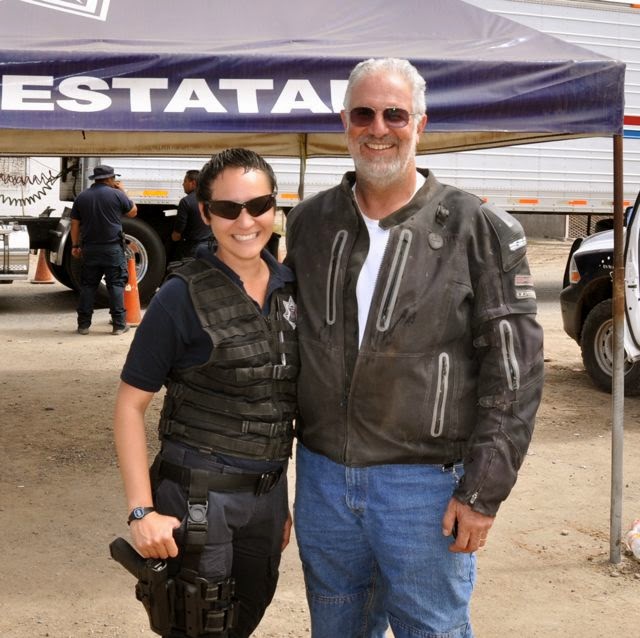 Dear Family & Friends, It has been an eventful few days.. After Copper Canyon we spent the night in a good size town called El Fuerte  in a beautiful, fairly modern hotel.. It was nice to at least have electricity and a warm shower! The next morning I got up early and toured the town with Ivan the scholar. The man knows everything there is to know about the history of the area. The city of El Fuerte has Spanish, French, and American influences in it so it has a lot of history. It is a trading town that serves the mining industry in the area. In the center of town there is a recreation of the original Spanish forte overlooking the city and river… The original forte had fallen down years ago but so many tourist kept asking to see the forte the mayor decided they would just build one… From the top of the forte you get great view of the city. It is also right on a large river running next to the town. If you look over the river there is a beautiful lush forest right in the
Post a Comment
Read more
More posts