Our first night in Mexico was great. We stayed in a  remote inn with a courtyard and very hospitable owner who was so excited to have us there.
Monday night we went into town and went to an excellent restaurant.
The owners were a local family, the father was from Belgium, the wife was Mexican and the son was the waiter. The restaurant was located in the bottom floor of their home. What was surprising is that the house was a beautiful old Victorian style home, not Spanish at all.
The area we are in has many different influences, the Europeans that have settled here and a large presence of Mennonite and Mormons from the US moved here at the beginning of the 20th century and have left their influence…

The next morning we had breakfast at the inn and the mother and daughter cooked us an excellent meal. Before we took off on our days ride we walked across a field to a national historical site. It was the archaeological ruins of the Paquin Indians that lived there up until the 15th century.  No one seems to know why they left there since it seems like quite a sophisticated city in an ideal area but they did. What was interesting was how many things they did there are so similar to today. They had a "Ball Court" which was basically an ancient stadium. They played a sport with a ball there but they did it for religious reasons, to settle disputes, to improve social statues and other important social functions.. It seems like sport in ingrained into the human DNA…
They had large "apartment" buildings with a water canal system, markets, temples, and an avery for raising McCaw parrots which are native to the area. I don't think they raised them for pets, but for their feathers..

After that visit we took off for a long ride… We crossed many valleys and several mountain ranges, some with snow still on them! We stopped in a quaint village and had a great lunch.. From there we rode up into the mountains..
By the end of the day we stopped at a VERY rustic inn for the night at 8500 ft elevation so it cooled off rapidly at night. We each have our own cabin, no electricity and fire wood heater… Rustic but beautifully maintained and very charming.
That evening the owner , a woman I would say in her 50s graciously welcomed us there. She had a saying that she wanted us to take a bit of the lodge away in our heart so we always come back….Then she made us a very warming drink. A hot tea with apples, cinnamon and a shot of tequila. Warmed me right up..
There are two riders in the group who have been to Mexico many times and are quite adventurous, more than me.. They decided not to ride with the group and took a 75 mile dirt trail off the regular route. Well the trail turned out to be an abandoned rail road line that was in very tough condition and in places under a foot or more of snow. It took them 5 hours to ride 75 miles.. When they finally came out of the mountains they arrived in a very remote village to a greeting they did not expect….. Suddenly they were surrounded by masked teenagers carrying very intimidating machine guns pointed right at them! Turns out they stubbled into a drug cartel town! After a half hour of being yelled at in Spanish and their bike thoroughly inspected they were told to get lost… Seemed very lucky to me but our guide was explaining that you really do not have to fear the drug cartels… They don't want to bring any undue attention to themselves by committing petty crimes, their only concern was that these rides might be drug mules horning in on their business. Once the figured out they were just dumb Americans they let them go… That is not to say there are not robbers and criminals that won't attach a stray rider, but the drug cartels generally don't cause any problems so long as they don't perceive you as a threat or competition.. Our guide told us that areas controlled by the cartel actually have LESS crime than most of Mexico. They are the local government and want NO crime or problems that might bring the Federallies to town...

Tomorrow is a big day.It is our first day of dirt riding. We will be riding from the top of this 8500 ft mountain to the lowest point of Copper Canyon, which is way below sea level.  When we get arrive there is another remote village and inn we will be staying at…
I will keep writing reports and send them whenever we get to a place with internet..
Jason 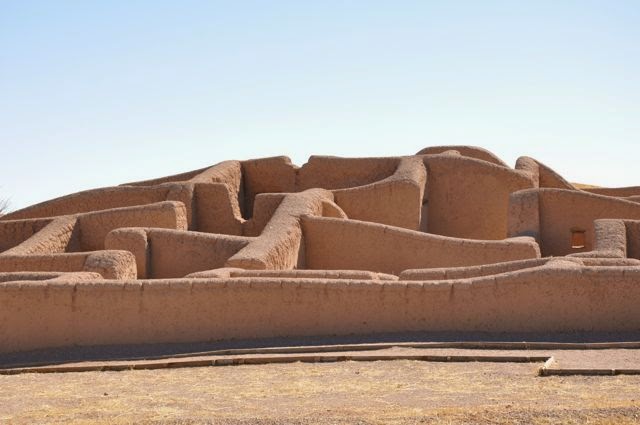 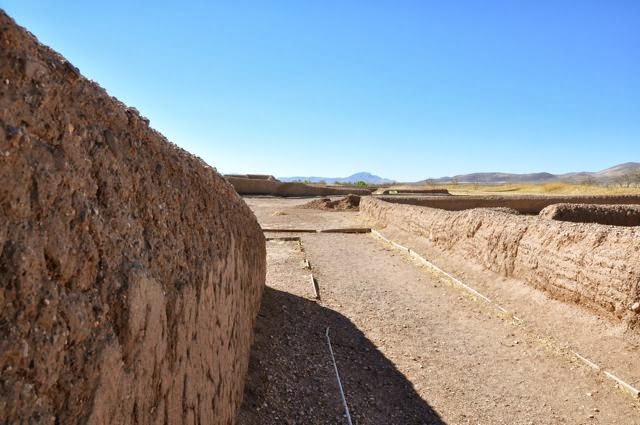 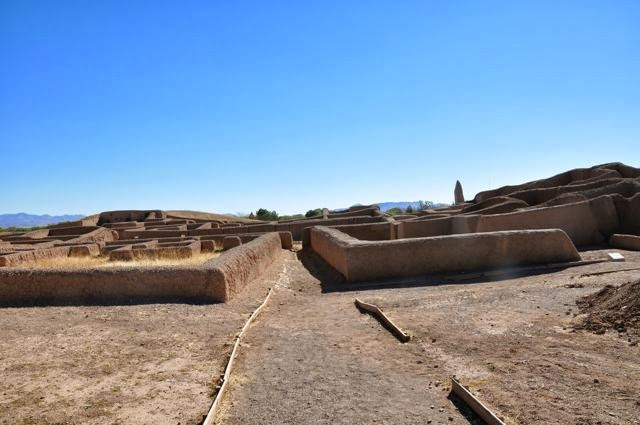 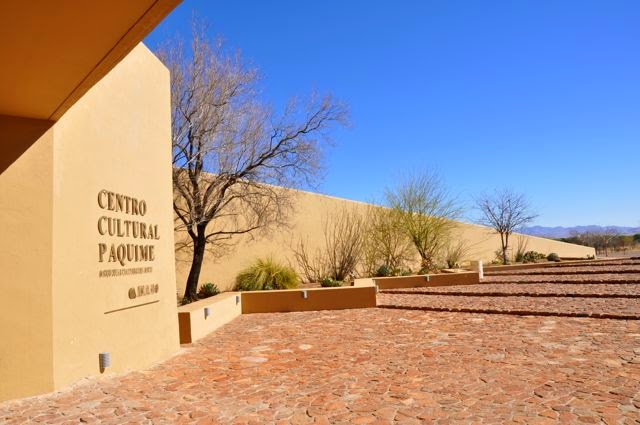 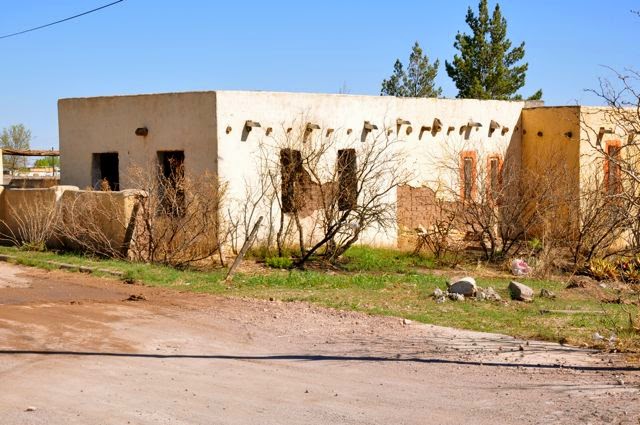 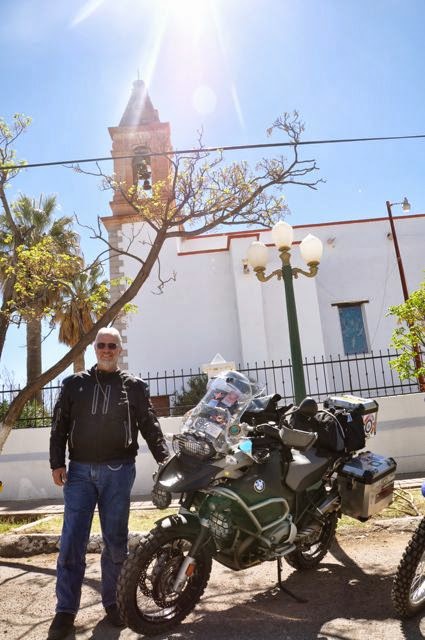 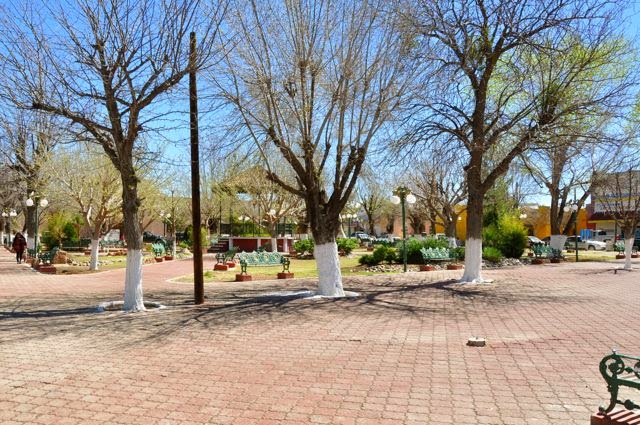 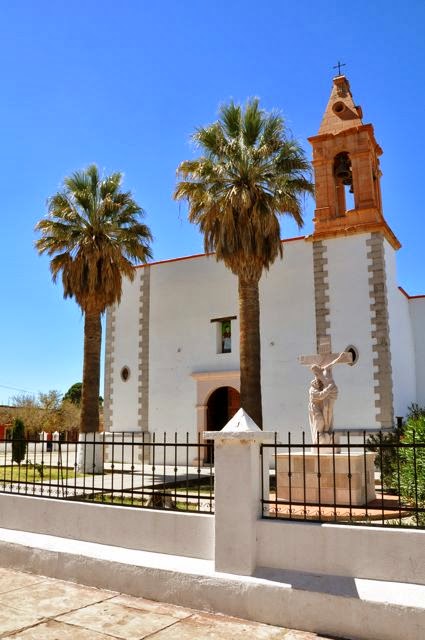 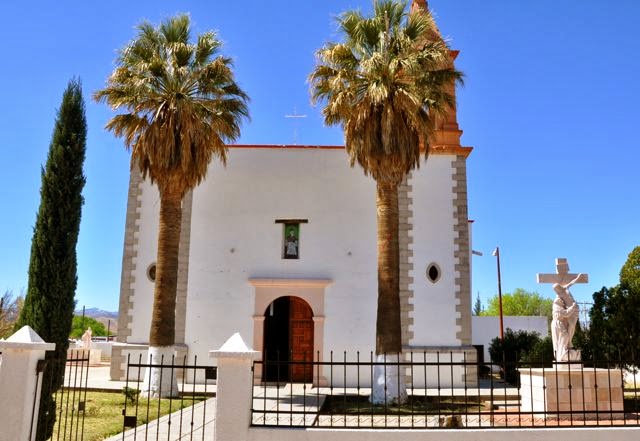 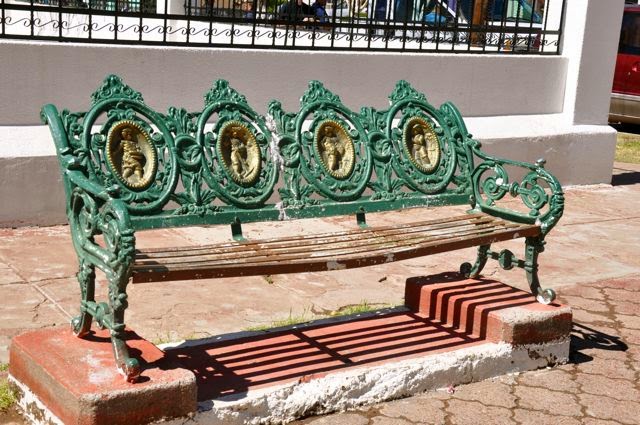 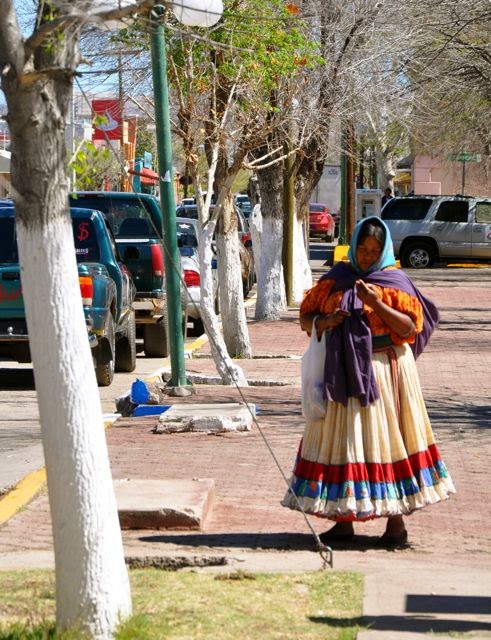 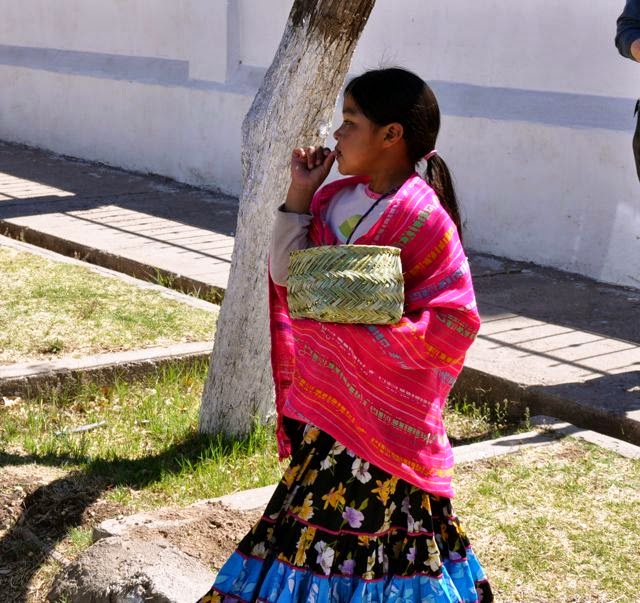 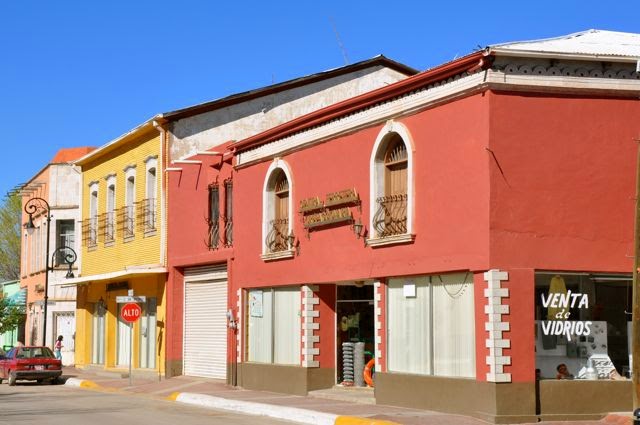 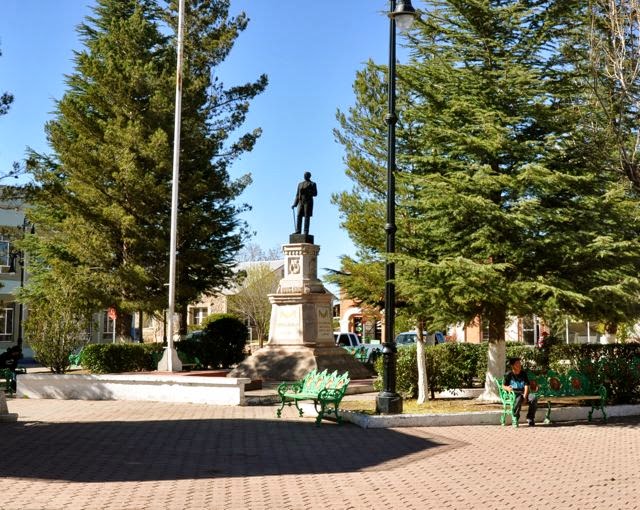 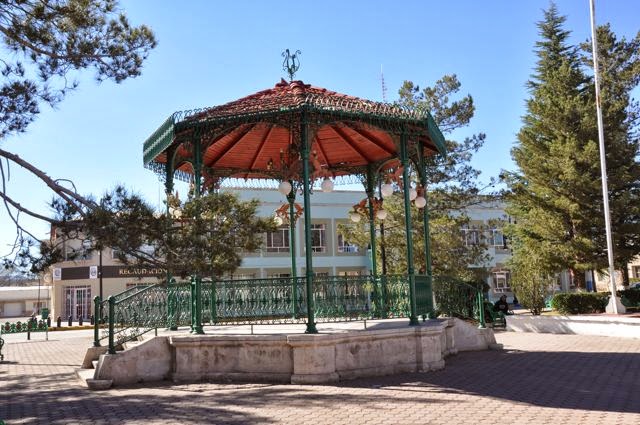 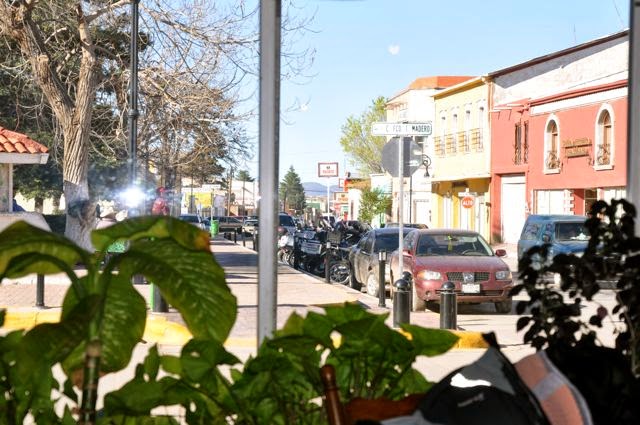 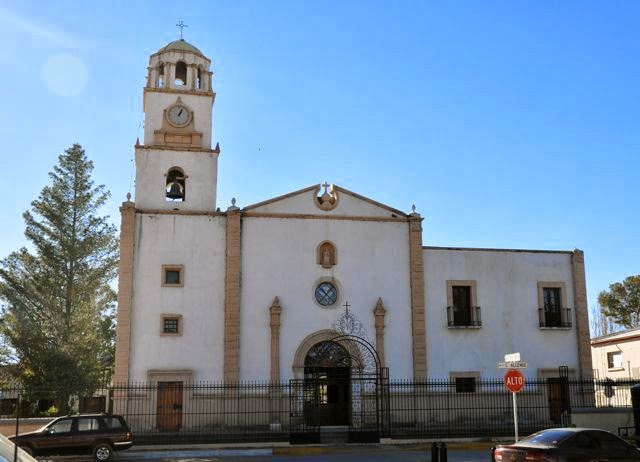 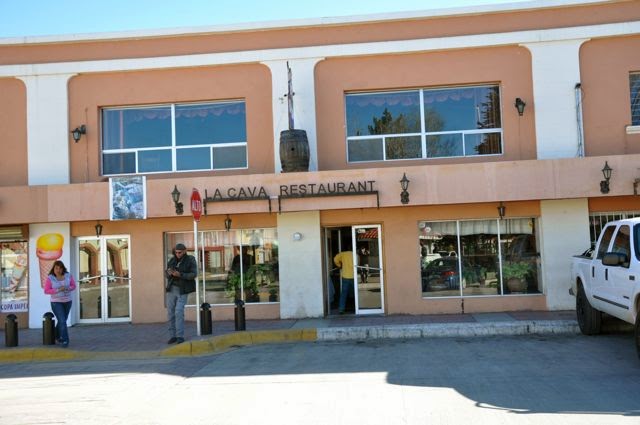 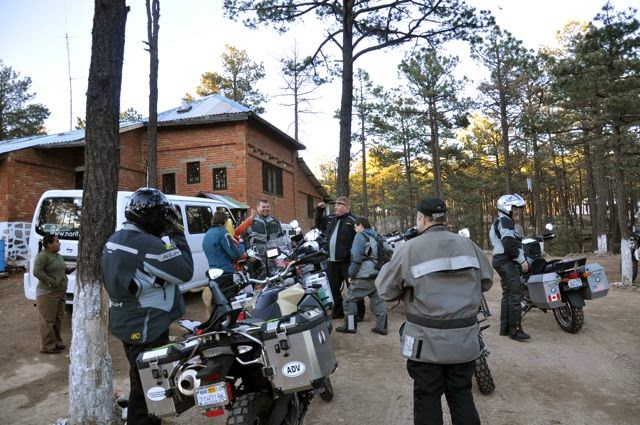 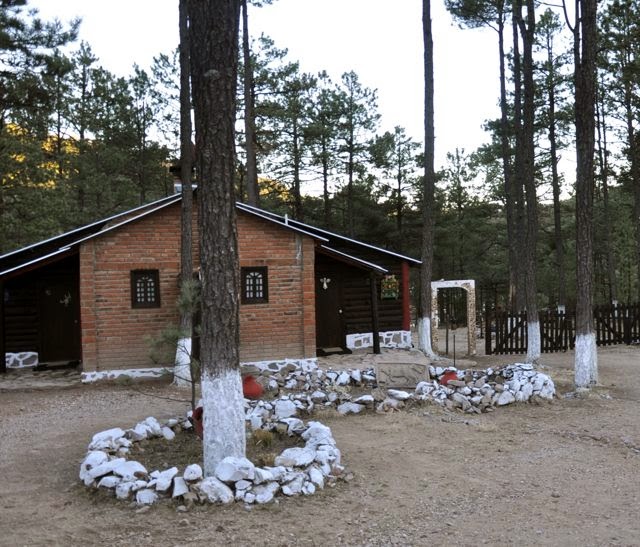 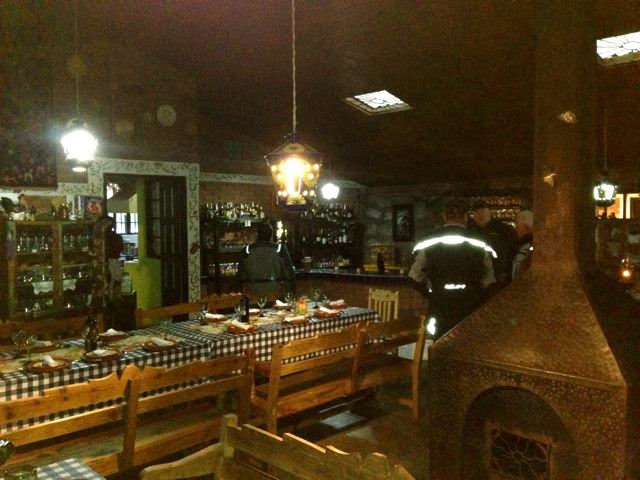