Showing posts from October, 2014
Show all

Mykonos, Naples, and around the Sea....AThis 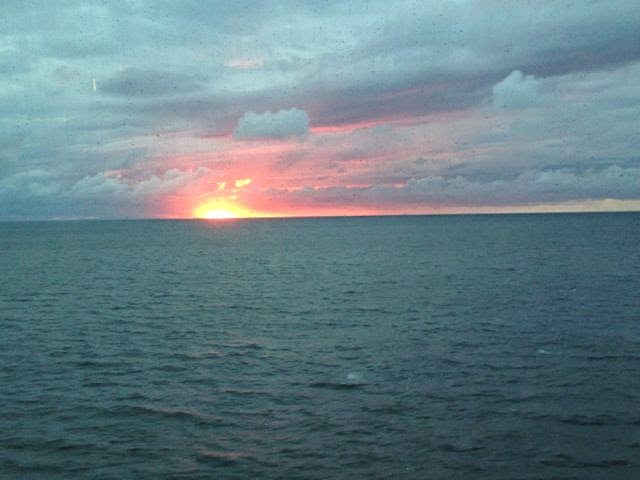 Dear Family and Friends, After a relaxing day at sea we stopped off at a Greek island named Mykonos… A more picturesque example of a Greek isle would be hard to find… It looks like something from every travel brochure about Greece ever made. Basically a barren rock dotted with typical Greek white buildings with colorful doors and windows, very narrow winding tiny streets, boutiques, and fabulous Greek restaurants! Thankfully it was not a large town and we could take the day easy just shopping, walking round, drinking coffee, reading a book, and drinking lots of wine… The only cars in the city were micro cars like a SMART car, but even with cars that small only one could go down the street at a time. An even then all the pedestrians had to go into the shops to make enough room for the car to pass!! For dinner we went to a restaurant that was a typical Greek cafe by the water. The owner/waiter was something out of a comedy skit from SNL! He would come over, start talking to
Post a Comment
Read more
More posts