This will be a short blog from a short trip I took this weekend. It was only 850 miles in three days..(It was supposed to be four but with a snow forecast for Sunday I decide to cut it short)  From home to Death Valley and back. Normally I wouldn't bore you with such a minor jaunt, but I had an experience there that I thought would be worth sharing..
The ride over was pleasant. A good group of men, beautiful weather, and the hills greener than I have seen in years. Every lake we passed was full to the top, and the Kern River was a raging torrent.
The first night we stayed in Lone Pine, a small town on the western side of Death Valley. After a long day riding I had a good dinner and a glass of wine and I was a happy man.
The next morning we got up, had a breakfast big enough to carry us the day and set out to ride across the valley. We were to early for the spring flowers but judging by all the standing water in the valley it should be a great year for wild flowers. We made a few stops at the usual spots, Furnace Creek, Badwater, Devils Gold Course, etc.
That night we stayed at the Amargosa Inn on the eastern side of the valley.
Here is where the story is special.  We went by there on last years ride but this year got rooms there and tickets for the ballet that night. The inn was originally built in 1907 and was operated for 40 years by a local mining company. It was a hotel, hospital, general store, gas station, restaurant, and social hall. Basically everything one would need to live in the middle of no where. Then when the mine went dry it was shut down in 1947 and sat abandoned for 20 years.
In 1967 a women named Marta Becket and her husband were on vacation traveling through the west. They were from New York City where Marta was a professional ballet dancer and artist. (painter). Marta fell in love with the old inn and bought it on the spot. Her husband was less than enthused and eventually left her.
Marta spent the next couple of years restoring the hotel and converting the social hall into a theater. She did all the wall paintings (which tell a story), built the stage herself, made the lighting chandeliers herself and opened the hotel and theater as a local attraction. For the next 35 years she performed ballet three nights a week as a one woman show until in her 80s . Then she took in understudies to learn her choreographed dances and helped the young dancers to  develop their own. Marta over saw every production until last month when she died at age 92...
We bought tickets to the Friday night show. The show as just one woman. A beautiful young woman in the classic ballerina look. She was a professional dancer from New York and had moved there just to perform at the Armagosa Inn.
The show starts with a  recording of Marta Becket explaining the history of the place, and what all the murals on the walls mean. The the dancer came out and performed.
She danced beautifully and was as graceful as could be. The first two dances where Marta Becket originals and the last dance was her own.
She came out at the end to explain why she danced there. She was so emotional she was on the verge of tears. First still visibly upset over the passing of Marta Becket only two weeks ago. What she explained (and what I never understood)  was why Marta Becket moved there to start this theater and why she did along with other ballerinas. Her emotion was so moving it really touched me. So many things we see in life that we never understand. She explained that she, as all ballerinas do, love to dance, but if you work as a ballerina you spend your entire career doing exactly what your told with little creative in put. Here at the Amargosa Inn the dancers were allowed to create their own dances, performances, and truly express themselves.
As a highly driven and focused person myself, focused on one passion, I understood what she was saying. OK I will admit being focused on cars and motorcycles may not be the most understood passion, but it is mine so I understand people with passion for their thing, whatever it is. I found the entire performance and her talk every moving. I would highly recommend a night at the Inn. From the outside it is in a sad state of disrepair, but the rooms are quaint and comfortable, for being 110 years old and the opera house is worth an evening. I would go soon if you can, you can tell they don't make enough from the hotel and opera house to maintain this old place so it is hard to see how it can last much longer. 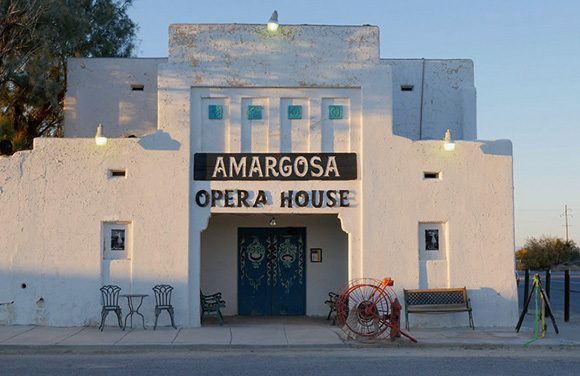 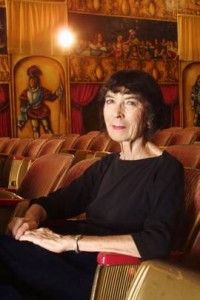 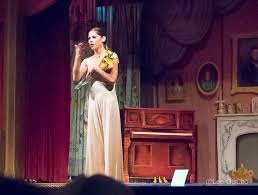 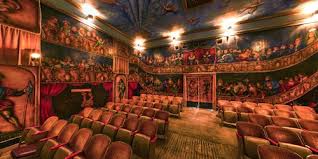 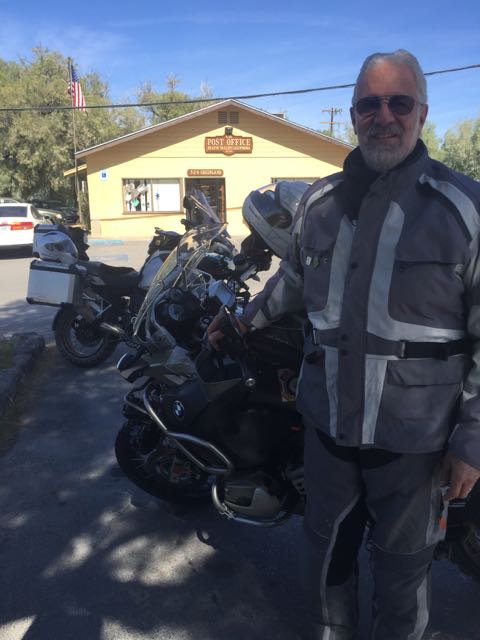 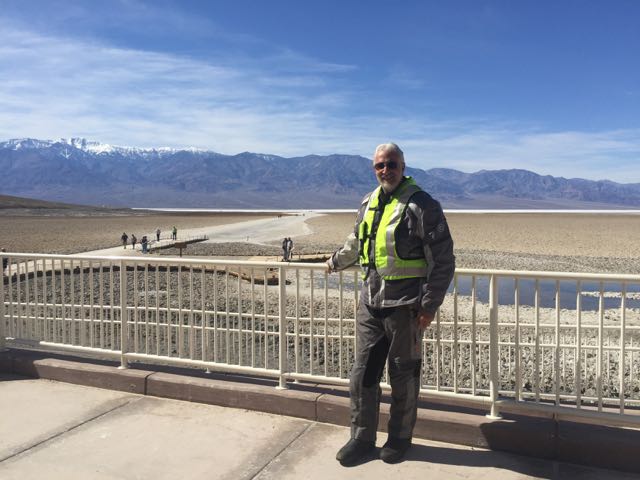 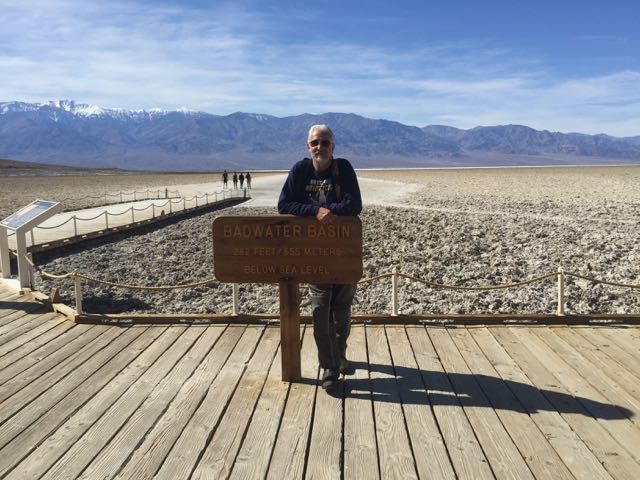 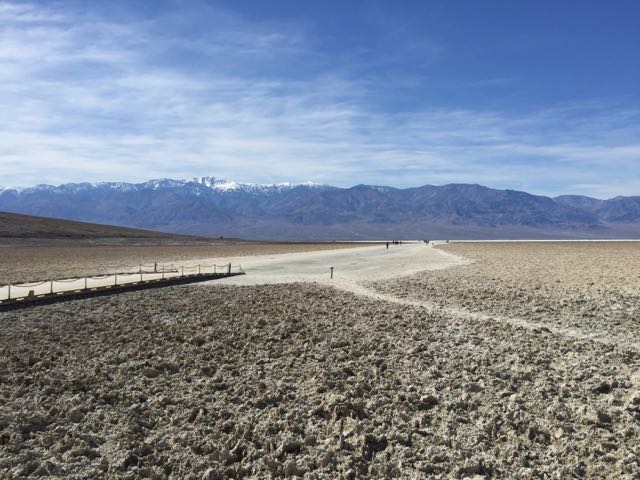 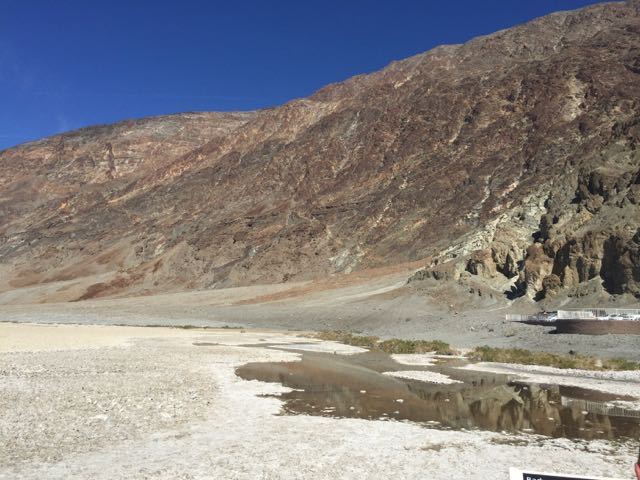 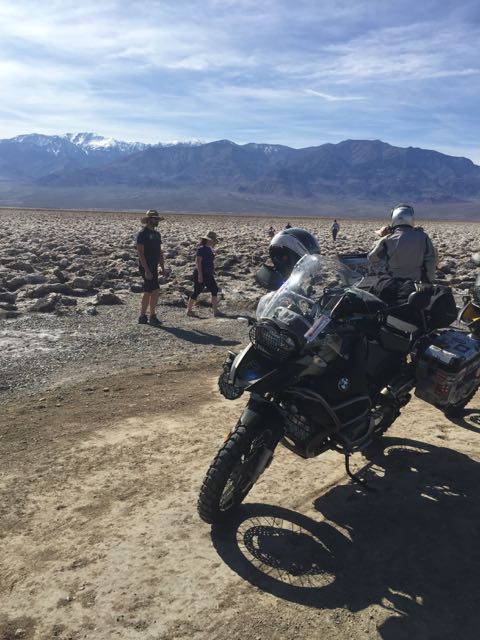 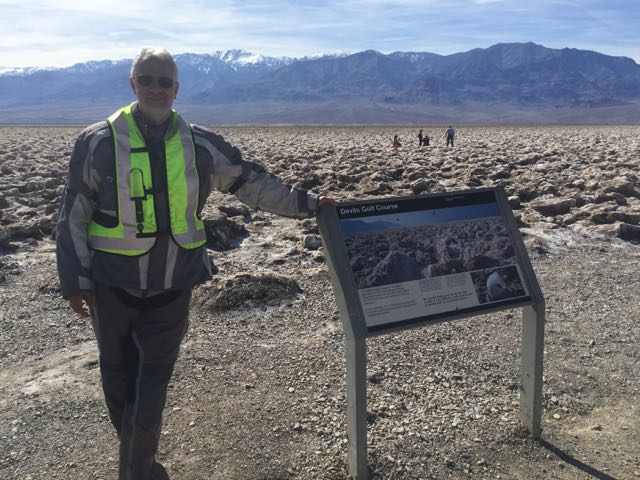 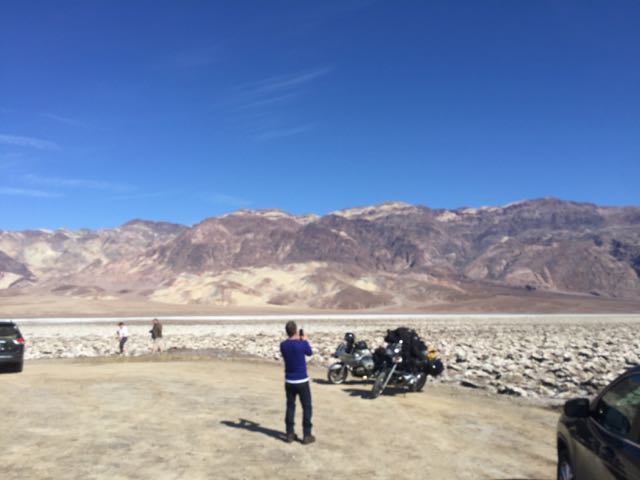 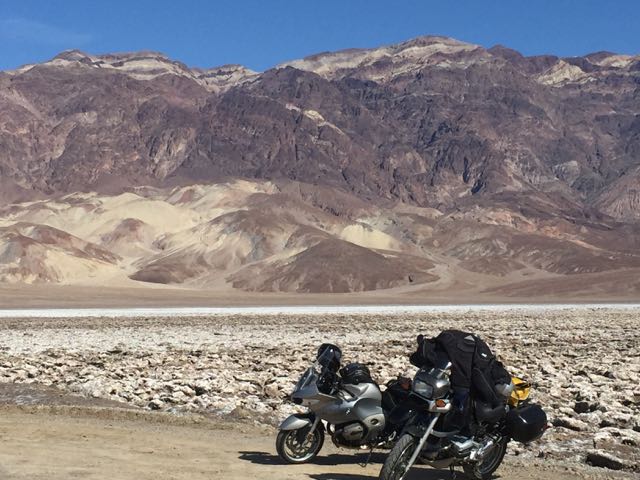 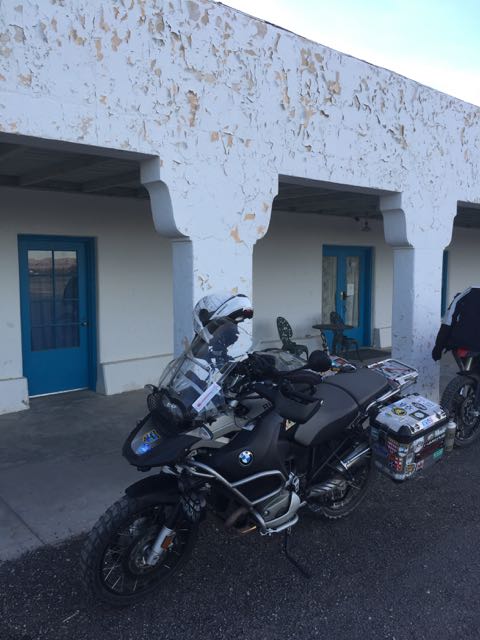 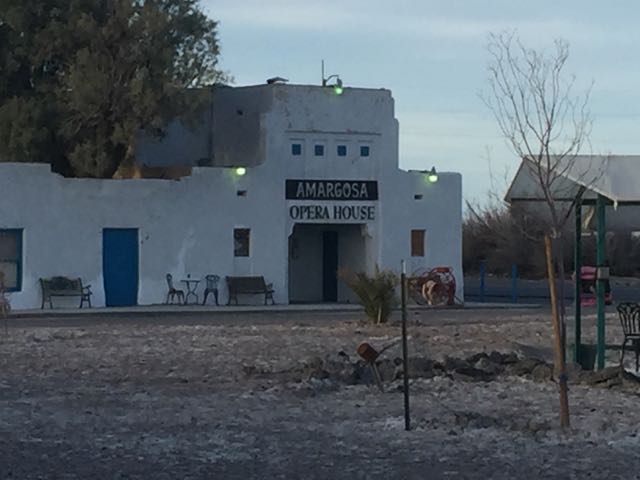 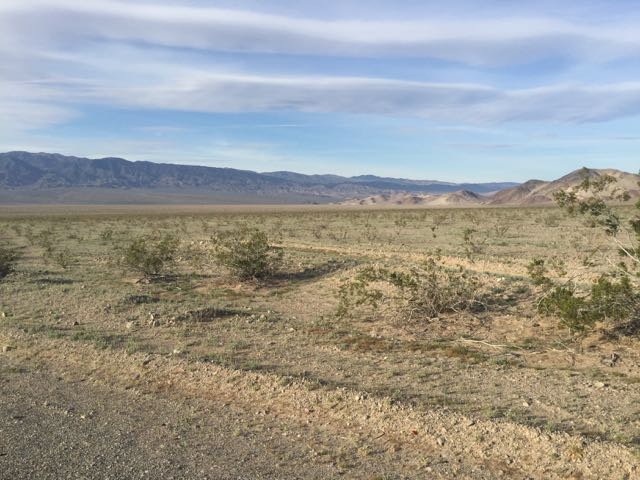 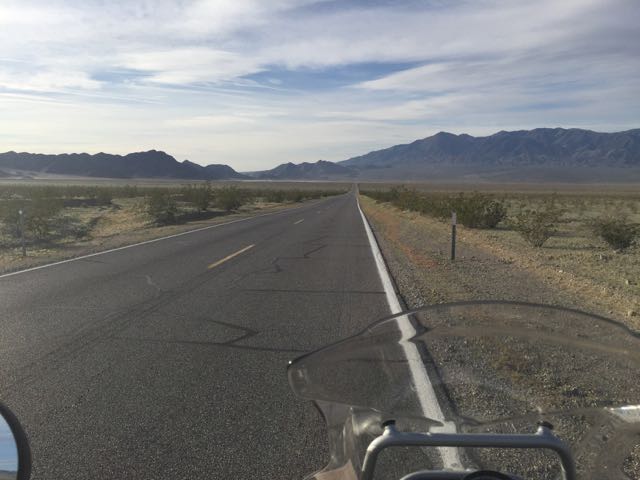 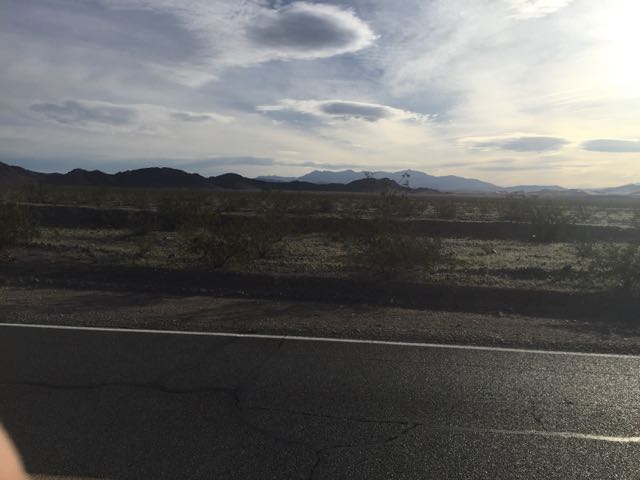 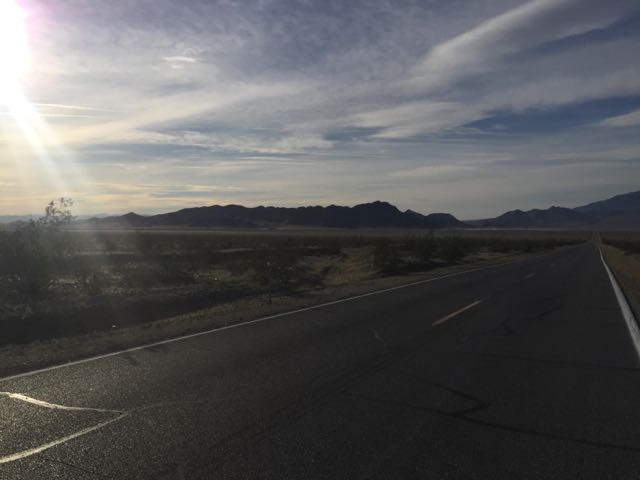 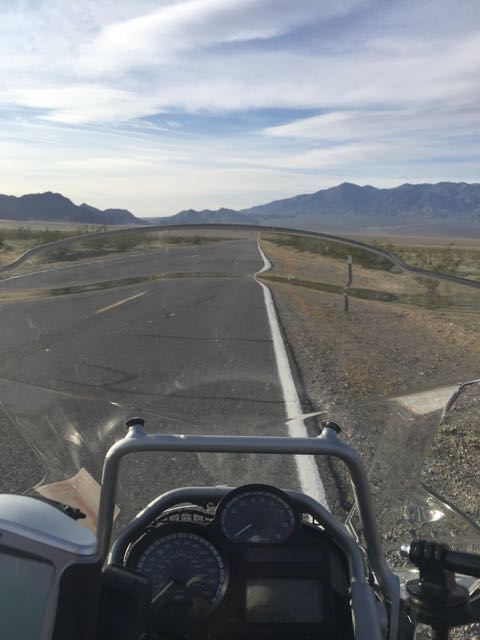 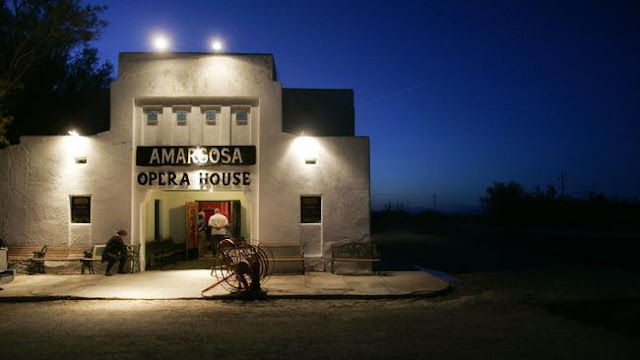 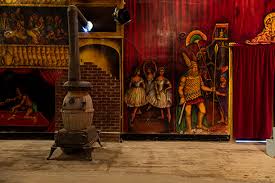 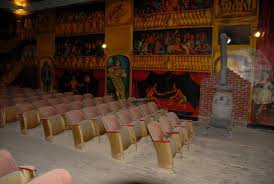