Off to the races!

This weekend I went racing... With all that has been going on in my life it was probably not the best time but it was a race I entered 3 months ago and my wife encouraged me to go.. The one great thing about racing is you think only about one thing and all other worries and concerns are out of your head,,,, if you can't do that you are going to make mistakes and on a race track that is not a good thing.
Every fall the Vintage Auto Racing Association has their fall race at Willow Springs called the Big Bore Bash because it features any car with a V-8 American engine... I like this event for several reasons.
First I really enjoy racing on that particular track. I know it well and it suites me..
Second, occasionally my little Jaguar 6 cylinder blows the doors off a few surprised V-8 drivers. It is difficult because they all have at least 100 to 200 horsepower more than me and much wider tires so I have to make it up with handling, braking, and skill......
The third reason I enjoy this event is because Willow Springs is in the desert near Mojave.... Generally the weather is terrible there, freezing cold in the winter and ridiculously hot in the summer. (One summer event we raced in 115+ temp, that was not fun.) And it is always windy. After going there for 40+ years I say there are only two days a year when the weather is good there, one day in the spring and one day in the fall. This weekend was the one day! Low 70s, clear, and a very slight breeze... Perfect for racing.
Due to the economy and family issues I just do not get out racing as much as I used to. In fact I had not been on the track in exactly one year, since the last race there. So naturally I was a bit apprehensive. At age 63 the reflexes are starting to slow down and lack of practice speeds that process up.
Saturday morning I went out to practice and qualify..
I slowly picked up speed and the car and track started to feel very comfortable. Before I knew it I was turning what felt like reasonable lap times..... evidentially they were because I qualified 2nd out of 15 cars! I was thrilled to say the least!!
That afternoon was the first race of the weekend. It started out fast with a very quick big block Corvette on slicks just ahead of me. Not in my class ( he was in a faster class) but we ran neck and neck for three laps, I would pass him in the turns and he would pass me on the straights.. I finally got by him in a series of turns and built up enough of a lead that I won the race!! A great day to say the least... That win would put me in the first starting position for Sundays race. (Pole position_
Sunday morning was very busy. I did so well Saturday that a film crew came up to me and asked if they could film a short documentary about me and the car for an enthusiast website. I said sure, always ready for some free publicity for my business!
After the interview The mounted a couple of cameras in the car so they could film the race. I thought that would be fun.
I lined up on the pre grid ready to go out and race. Just as they started flagging our group out onto the track the camera man reached in and flipped on the camera..... unfortunately unknown to me his arm hit the dash and turned off my fuel pump!! Suddenly all the competitors were going out and my car was sitting there dead.. By the time I figured out the problem the race group was half way around the track on the warm up lap. I raced out onto the track and by the time I caught up to the group they were entering the last turn before the start so I had to start from dead last!!
Well like I said the car was really running great, I was feeling great and off went the race. Within three laps I was back into the lead passing 15 cars and finished the race first in class!
A great weekend to say the least. Also I picked up a great new pit crew worker, my nephew Ben, a Cal Poly student came with us and helped tremendously and obviously brought me good luck..Jason 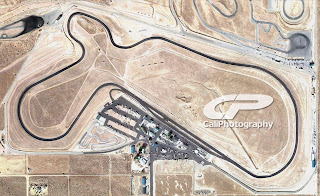 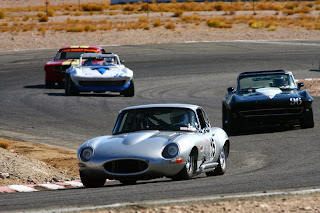 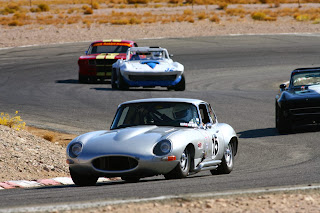 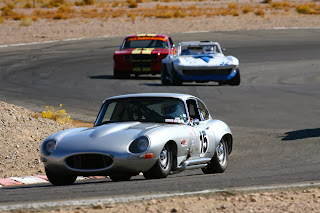 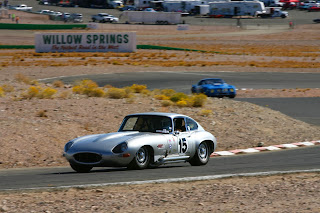 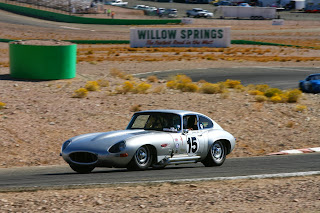 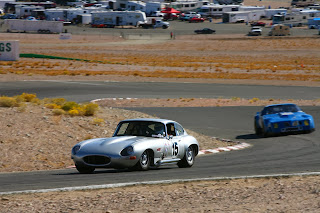 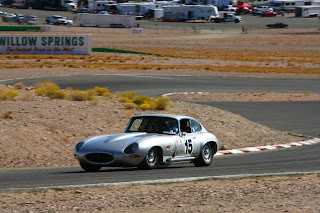 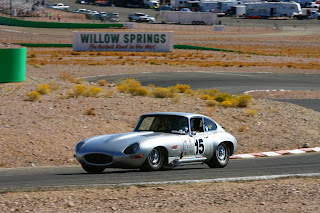 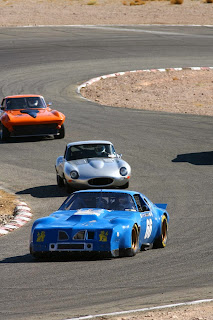 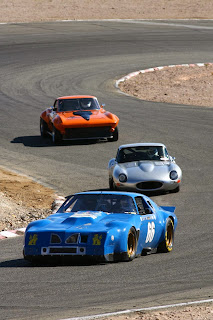 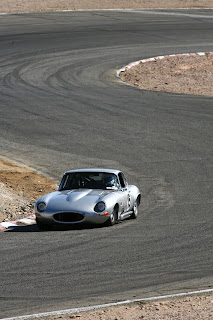 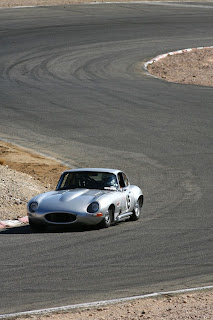 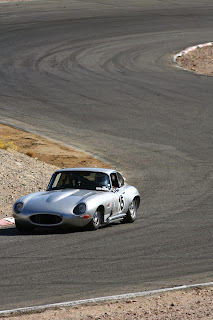 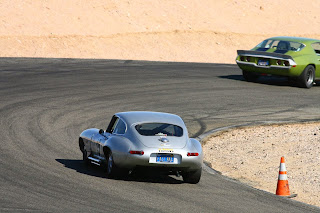 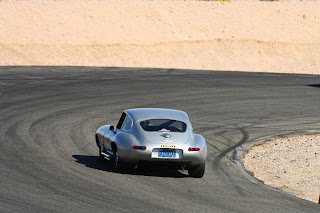 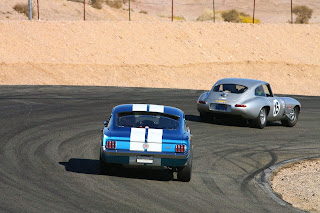 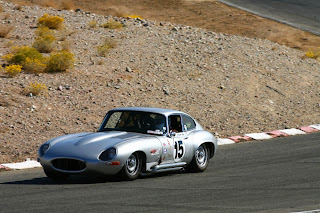 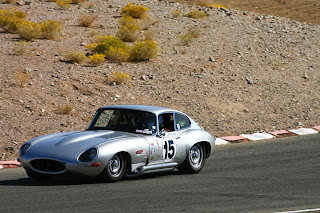 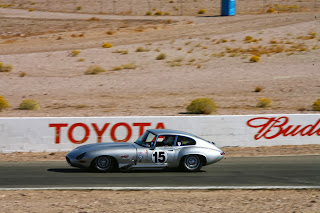 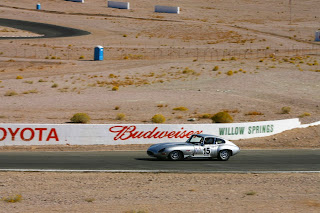 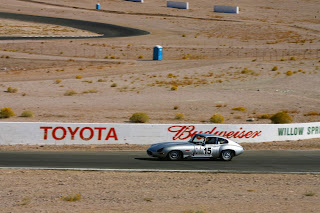 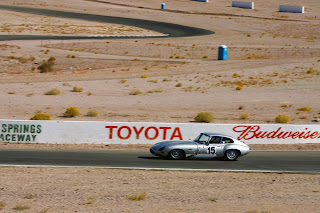 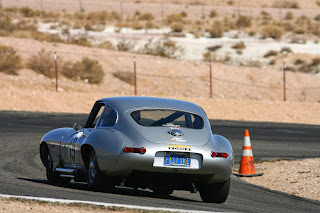 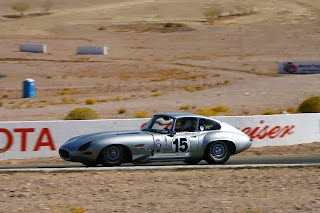 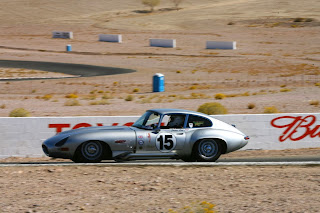 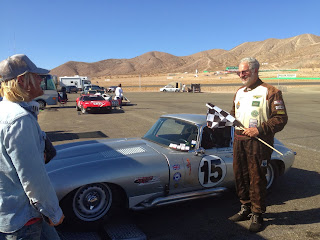 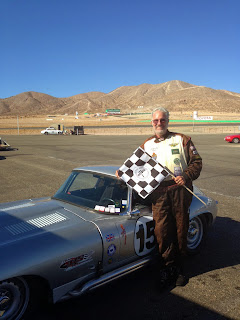 A Tour of Rhyolite, Death Valley and Bodie California

April 2021 This trip was our first road trip since the start of the pandemic.. We covered over 2000 miles but I will just tell you about th... 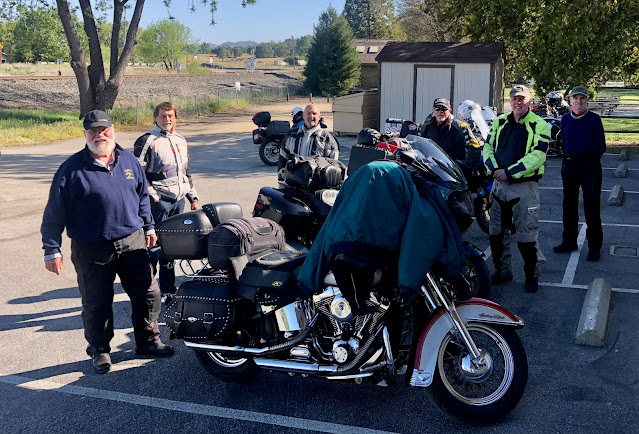